Make It A Blockbuster Summer With These Las Vegas Attractions July 15, 2021

Become a part of your favorite blockbuster hits with these Las Vegas attractions, by immersing yourself in the world of your favorite characters and superheroes at The Hunger Games: The Exhibition in MGM Grand and the Marvel Avengers S.T.A.T.I.O.N. in Treasure Island. 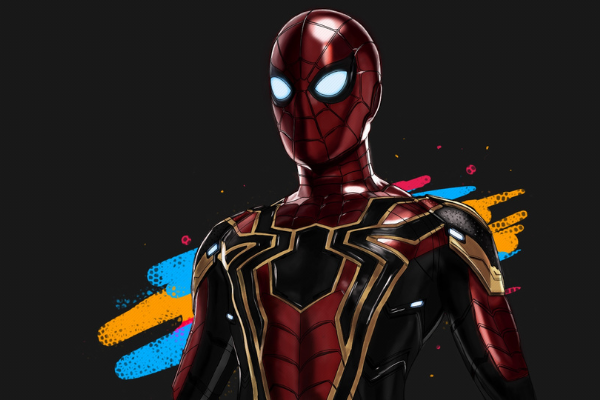 What to Expect at The Hunger Games: The Exhibition

The Hunger Games: The Exhibition is based on the sensational film franchise of its namesake. Take a self-guided tour through iconic scenes of the saga and learn about the making of the films through interactive exhibits. See almost 30 original costumes and accessories worn by the cast and used during filming. Set recreations include District 13, the Hall of Justice, President Snow’s Office, the Tribute train, and many more.

These are just some of the programs and games offered as part of the experience.

What to Expect at Marvel Avengers S.T.A.T.I.O.N.

Put down your Marvel comic book and become a part of the real action at the Marvel Avengers S.T.A.T.I.O.N. (Scientific Training and Tactical Intelligence Operative Network). Journey into this surreal universe and train to become an official agent with the help of simulators and other interactive exhibits.

Take part in the entire experience by utilizing an app. Answer questions and complete tasks that advance you through the mission, including interacting with equipment, gear, and memorabilia on display. You’ll see Captain America’s uniform and shield, Bruce Banner’s laboratory, Vision’s birth cradle, Ant-Man’s helmet, Iron Man’s MK 45 suit, and much more as you traverse the cinematic labrinth.

Learn more about the attraction and purchase tickets here.

Soak in Our Spa

A day of crime-fighting can be very exhausting. It’s a good thing Las Vegas RV Resort is nearby to rescue the day. Soak in our spa and get a good night’s rest in a cottage or full-hookup RV site before tackling another day of Las Vegas attractions.