Las Vegas is known for a lot of things, but not always for its sports teams. That might be changing and when you stay at the Las Vegas RV Resort near the strip and downtown Vegas, you’re in a great position to catch up and coming teams play the sports you enjoy watching. We’ve previously discussed a couple of the Las Vegas sports teams.

The Raiders and 51s

The NFL team for Las Vegas is the Raiders and they’re involved in a massive new sports arena, the Las Vegas Stadium. The plan is for the stadium to be open for the 2020 season. This year they began blasting out rock to create the stadium bowl and opened a preview center in February with plans for the views and featuring a large-scale model. We just recently discussed the Las Vegas 51s, the minor league team here in Las Vegas. 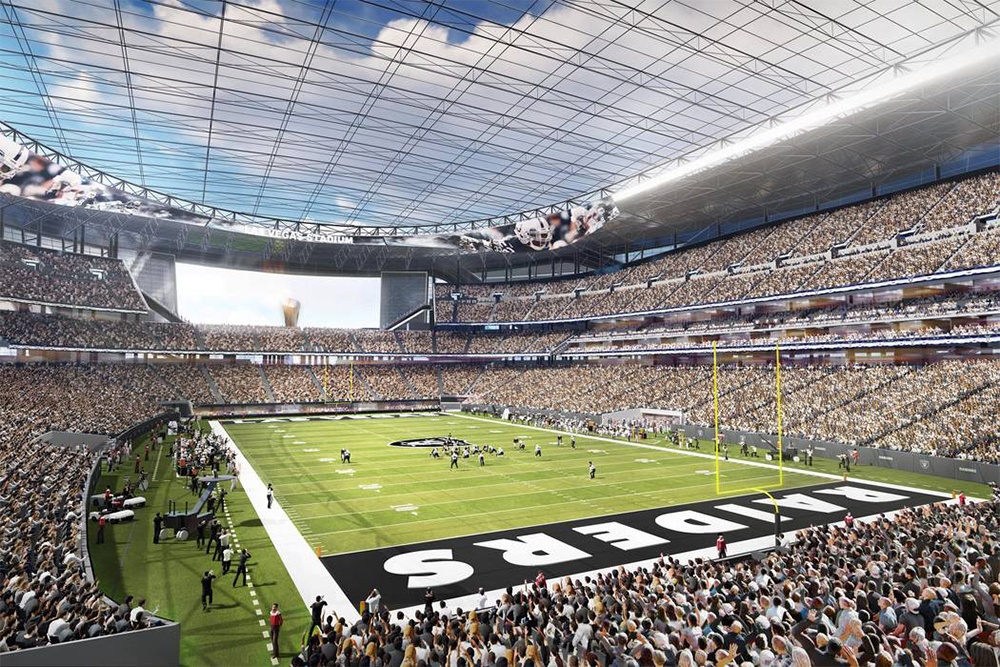 On Ice – The Vegas Golden Knights

So, we’ve discussed baseball and football, but we’ve not touched on that great sport, hockey. The local team are the Vegas Golden Knights. The team got its start with the 2017 – 2018 NHL season. It is part of the Pacific Division of the Western Conference. You can catch their games at the T-Mobile Arena.

Located in Las Vegas, you can be near the action at the Las Vegas RV Resort, restricted to guests 18 years of age or older. In addition to a courteous staff, we offer great amenities such as an escort to your site after check-in, pool, fitness center, propane delivery, and free Wi-Fi. Monthly reservations are available. Book your Vegas stay at www.lasvegasrvresort.com.

Our swimming pool and spa are currently closed for renovation. We hope to reopen by January 2023.